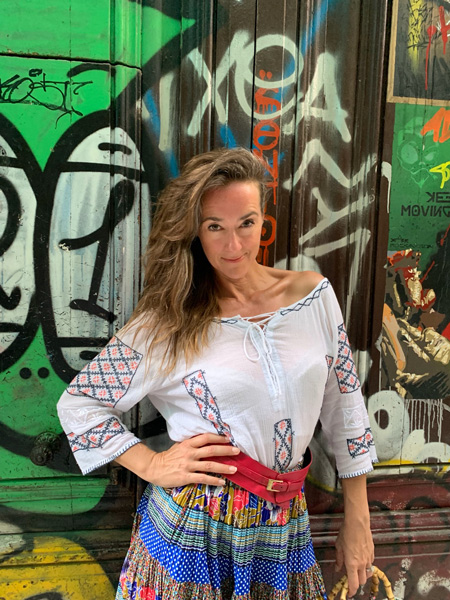 Pamela Peeters is an award winning environmental economist and sustainability strategist who develops educational programs for youth with her “Eco-Hero” program, now established in ten countries. She served on the marketing team of the U.S. partnerships for the UNESCO Decade of Education for Sustainable Development. As a filmmaker and author, Pamela developed, produced and hosted the “Our Planet” television series between 2001 and 2007, filming in New York and beyond.
Pamela captures the beauty and essence that surrounds her every single day simply by being inspired by the “little big things.” Her photographs, artwork and short films have been shown in New York, Washington, Miami, West Palm Beach, Connecticut, Ottawa and Brussels.

Pamela has been featured in many media outlets, including Elle Magazine, Marie-Claire, Whitewall, Readers Digest, Treehugger, Ecochick, MSNBC. She is a former expert columnist for Psychologies Magazine 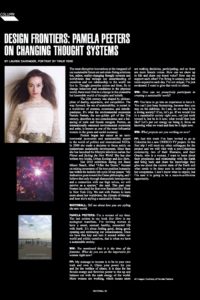